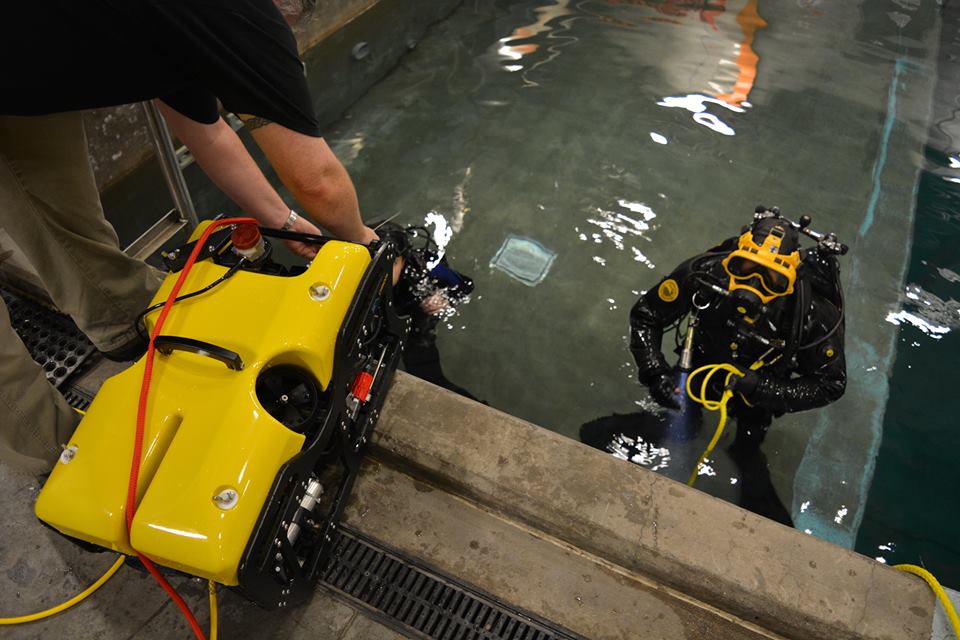 SEAMOR Marine Ltd researches, designs, and constructs Remotely Operated Vehicles (ROVs) – like mini-submarines. They conduct all the research and development in-house, and people are frequently shocked to discover that a cutting-edge world-class, high-tech robot business is based in Nanaimo.

We interviewed SEAMOR’s CEO, Inja, for a TechIsland video a few years ago, and we’d want to reconnect with them for any news and updates for a written piece. In the video, Inja discuss more on the quality of life, tech-ready infrastructure, and beautiful natural environments of the Vancouver Island corridor.

In this written piece, we’d like to highlight the undersea-breaking successes and future advancements of the investment-ready business, SEAMOR Marine. Why? Because they are pioneers in the industry. The former owner of the business that assisted in the invention of their initial prototype claimed Nanaimo was the North American capital of robotics as early as the 1990s.

SEAMOR has sold their first unit to the RCMP for use by police divers at the NURTC, or National Underwater Recovery and Training Center, which serves as the national centre for underwater police operations. They will now utilize a SEAMOR to teach police personnel from all over Canada in the operation of an ROV.

“Anytime that they can use an ROV to keep their divers safe– it’s a good thing.” –Simon Douthwaite, Sales & Marketing Manager of SEAMOR.

When the NURTC added SEAMOR ROV, Chinook, to their program, they named the vehicle, “FAB” after Fabrice Gevaudan, a French Canadian police diver who tragically died in the line of duty. In addition, they gained permission from his widow to use his handwriting from his diving logbooks for the logbooks they use for “FAB”. Using SEAMOR’s Chinook increases diver’s bottom time limit dramatically enabling them to stay down all day, put a line on a body, or identify a shipwreck.

The Bay of Fundy Tragedy

Last December, there was a catastrophe in the Bay of Fundy that made national headlines. The Bay of Fundy lies on the east coast, and “it has the world’s highest tidal ranges anywhere on the planet, making it an extremely challenging underwater environment to operate” –Douthwaite. 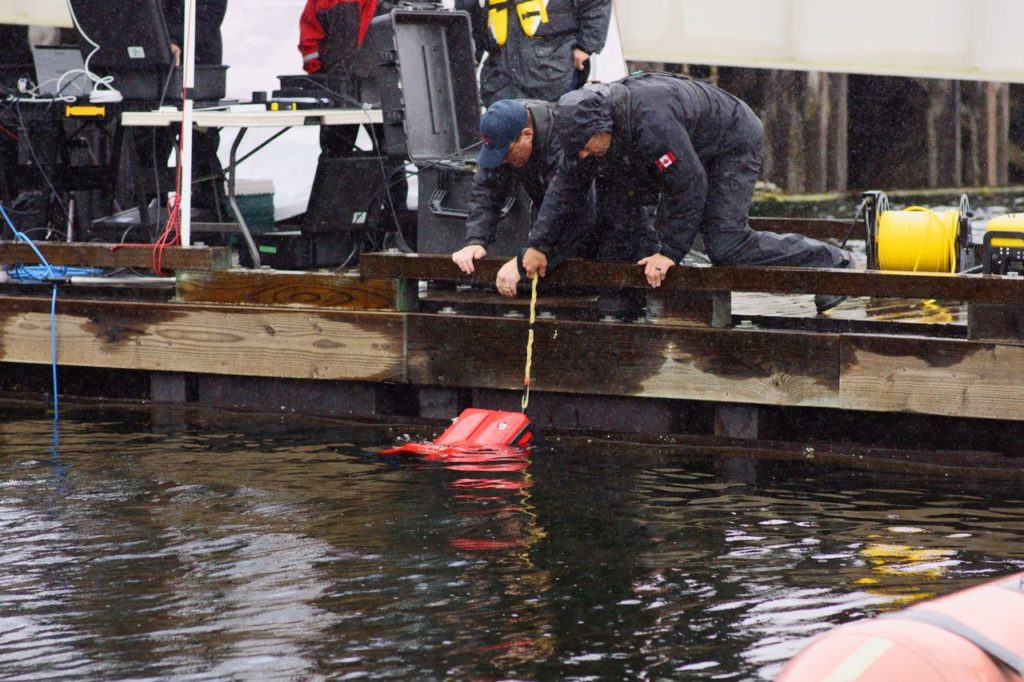 Unfortunately, nobody on the east coast was able to go down there and identify the boat, so they contacted the NURTC in Nanaimo for help. They arrived and were able to recover the sunken ships. The fact that they were effective in their mission improved public safety, provided fresh insights to the police department, and grew the ROV industry as a whole.

“It is an honour to have our technology working to dispel mystery in favour of fact, and hopefully offer a sense of closure to families and friends left behind” (Source).

The Mako, one of the larger SEAMOR systems, was recently deployed in the sea with CanPAC Marine, one of the largest diving contractors on the west coast. CanPac had Mako in the water for 18 months and 300 full days of varied commercial activity before it needed to be serviced. Because the undersea world is a salty environment with tremendous pressure, technology that can withstand such severe circumstances and emerge unscathed is remarkable.

Due to the heatwave of 2021, CanPac went down to inspect the island’s underwater electrical lines of BC Hydro because of a bulge and leak.
While CanPac was investigating the cables, the residents on the island were not told to switch off their air conditioners, but were instead given advice on how to use them more efficiently. People on the island were allowed to freely enjoy their cool air throughout the summer heatwave since CanPac effectively stopped the leak in a time frame that would not have been feasible without the assistance of SEAMOR’s Mako.

Hi there, we want to let you know we’re not currently asking customers on Vancouver Island to reduce their electricity use. Feel free to use that A/C to stay cool. Here are some tips to help use your new air conditioner efficiently: https://t.co/p5C8oyTAAD

“There aren’t many companies in the world that can do that and the fact that we’re based in Nanaimo is a huge plus for the island.” –Douthwaite. Keep an eye out for more interesting news and updates on Canada’s top underwater remotely controlled vehicles. See the Part 2 here with a focus on international clients.